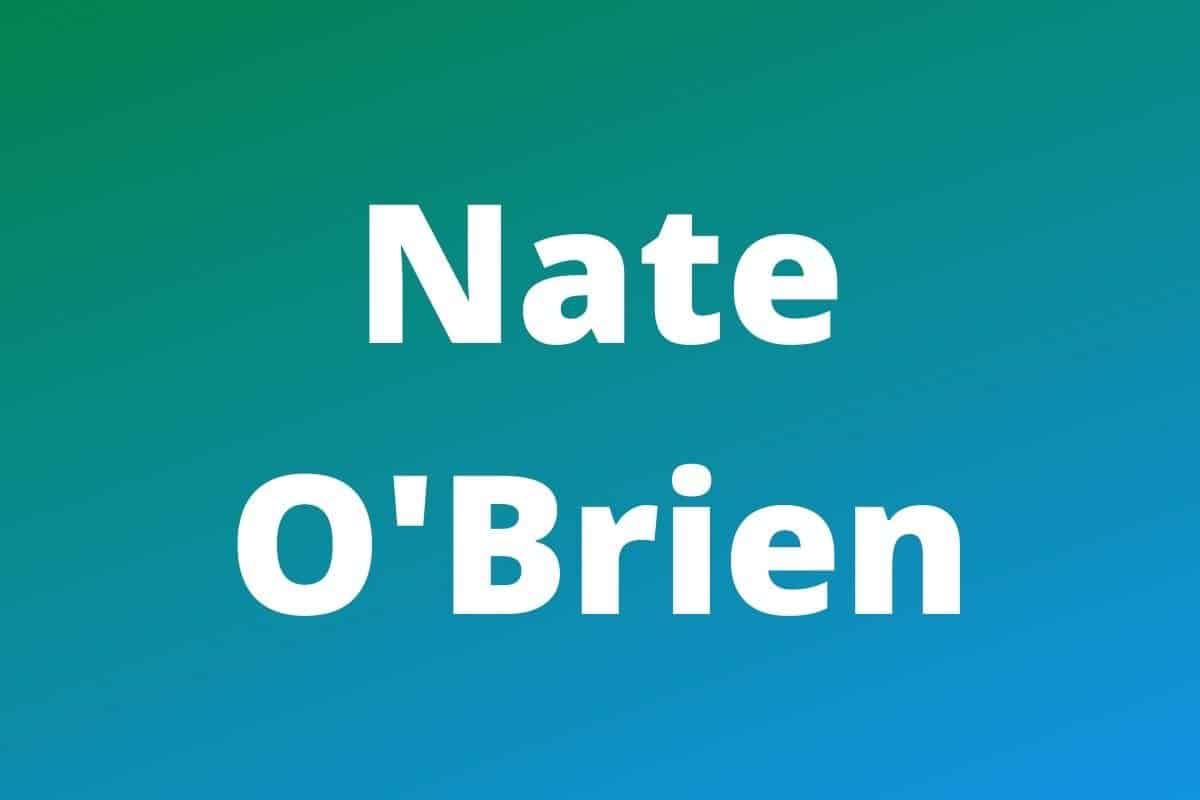 Things You Didn’t Know About Nate

Welcome to the ultimate analysis of Nate O’Brien for 2023.

The goal of these profiles is to show you the different ways people have built 6 and 7-figure businesses online, so you can see what it takes to find your own success, starting today.

Nate O’Brien At A Glance

Nate O’Brien is 24 years old and is already retired.

His income streams include YouTube ads, affiliate marketing and course sales. He occasionally gains some sponsorships.

Nate has a no-BS approach to personal finance, business building and investing.

There is very little controversy with this creator, although he does dress a little strangely.

Nate avoids the clickbait and gets straight to the point.

Nate blew up on social media from 2018 to 2021, but his trends have since started to flatline.

Nate O’Brien is straight and is currently single, and he last dated a woman back in 2019.

Nate has kept his life simple by following a minimalist philosophy, yet has become a millionaire in the process.

How much does Nate O’Brien make and how?

➜ Course sales, although he hasn’t done much of this.

As noted above, this brings Nate O’Brien’s net worth to $2.7m USD.

His audience really praises him for:

➜ Achieving success when he was young

➜ Living a simple life despite his riches

He aims to inspire many to live their best life, while keeping things simple.

Despite his YouTube fame, Nate isn’t without some controversy. These include:

So it’s clear that he’s never gotten on anyone’s bad side.

Unique qualities of Nate include:

➜ He gets straight to the point with his content

➜ He hasn’t hyped up or sensationalized his content

➜ He’ll been publishing helpful content for many years

Ultimately, I’ve learned a ton from watching his helpful videos on Youtube.

That’s despite him being about 10 years younger than I am.

This gentleman has inspired me, as well as thousands of others.

He’s a legend on YouTube and I hope he continues well into the future.