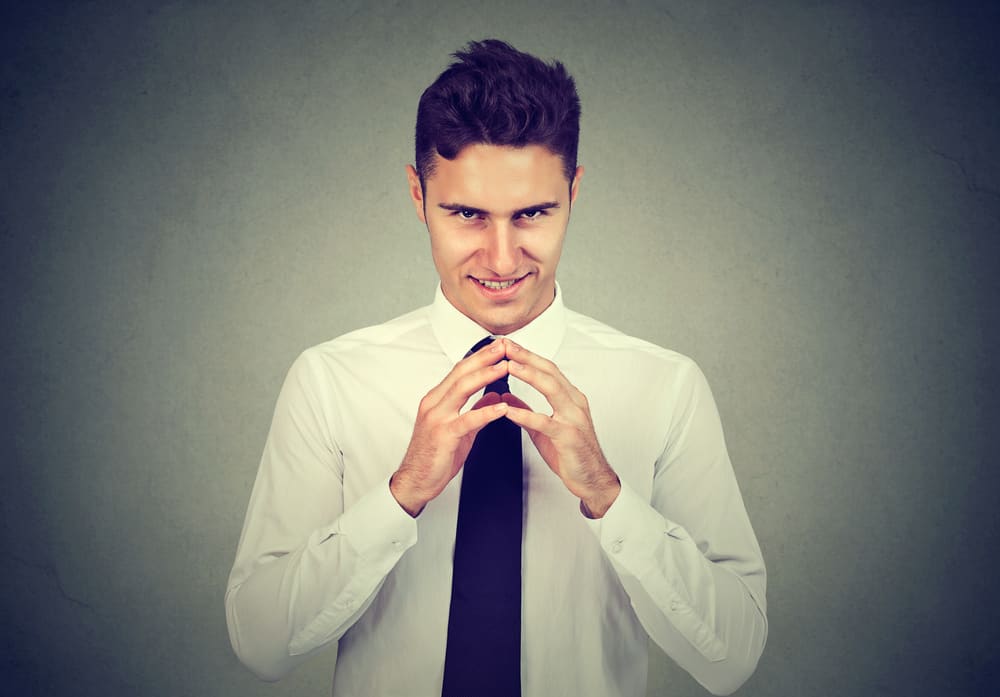 I’ll examine Matt Lloyd’s My Online Business Empire (MOBE) and My Top Tier Business (MTTB). These were recently shutdown by the FTC for being a pyramid scheme. Whilst it’s too late to warn you, I wanted to unpack how this actually was able to survive for so long.

If I use a course or program, and it works for me, then I’ll share it here. You’ve probably read one of my reviews previously. I tend to get a lot of people coming back to the blog over time. Anyway, let’s get into this unique blog post.

The day I joined MOBE

I joined (at the lowest level of $67) simply to have a look inside. My motivation wasn’t to make money with MOBE actually. I wanted to evaluate this, as I smelled something was off. Matt Lloyd seemed trusting, but to a certain degree.

The truth was obvious, so I walked right on out. Actually, I ran. I didn’t close the door behind me. This was a pyramid scheme of the highest proportions, and an exact duplicate of Empower Network. There was no way, in a million years, that I would sell these memberships to anyone. Ever.

Naturally, I did get called numerous times on the phone by one of their Australian ‘support members’ that was chasing a commission. I bounced. This was something that was going to work, but only for a very small minority.

I’m mostly against MLM schemes. There’s a few, such as DoTerra, that I feel are OK. But I left the industry years ago. 99% of people make no money. Luckily, with network marketing, at least there is a physical product. This way it isn’t a pyramid, the customers win (sort of, but that’s another story) and the company can grow successfully with much less karma.

My Online Business Empire was an entirely different kettle of fish. There was no product. Actually, there was. It’s the education that you resell. Say what? Yep. Digital education put into an MLM scheme. The entire business model was reselling the same education, and Matt took a cut out of everything. A scam at the finest level.

The anatomy of Matt Lloyd’s success

Actually, that shouldn’t be success. His dirty money has been received through the deceptive conduct of his business model, and has failed many in the MOBE community. I do hope some recovery action is planned for the victims.

Sure – Matt Lloyd has become perhaps the world’s most wanted scammer. It’s troubling that he happens to be Australian, and we’re very trusting of each other. We do the right thing by each other. Matt has let the country down, and now lives overseas as a result. The FTC and potentially FBI is on his trail.

The truth is – there were many customers that got dazzled by the shiny lights. Thousands got involved into this scheme, many of these eventually made no money. I was only down $67 which I didn’t want anyway. My investment was to analyze exactly what this, and see if I can help others learn from it.

For the thousands that were involved, I can fundamentally say that many have similar characteristics. They were mostly trying to move in the same direction, but without a fundamentally sound and sustainable business model.

Why did this happen:

I’m sure there’s plenty more. My Online Business Empire was a scam, and many people knew it was a scam, but still bought into MOBE anyway. Strange as the human psyche is. Thank you FTC for taking down Matt Lloyd’s empire!

The internet almost blew up the day that Matt Lloyd’s entire digital empire was shutdown by your team. This is because every single person on the side lines knew this would happen. We were just waiting patiently, whilst plenty of others were doing their best to warn the herd. Then it crumbled. Poof. Gone in a heartbeat.

I’d rather build my own real online businesses. Something that is sustainable for the long term. This is what I’ve been doing for close to a decade now.

The real truth about success

The truth about building an online business, is that it takes an awful a lot of time, patience, perseverance and a degree of risk to find success. If you see results of others, you’re often not seeing the struggles. I’ve built many websites, and not all of them make money. Even after years.

Do not buy into get rich quick schemes. There’s no such thing. Real wealth is built over years, not months or weeks. I work on 10 year time frames. I’ve even got goals set for the next 20 years.

Through my current plan, I’ll be fully retired before the age of 40. I already have the laptop lifestyle and 6 figure income in my early 30’s, and my customers genuinely praise me across every single business venture.

Then, if you’re ready, commit. Don’t go looking at anything else. There’s plenty of shiny objects to distract you. Social media is one of them. Focus, and focus some more. If you’re looking for fantastic mentors, have a read of this one. These are my 5 that will carry me through the next 10 years.

If you had an experience with MTTB or MOBE, then drop it at the bottom of this review. There is more official information here on the take-down of My Online Business Empire from the Federal Trade Commission.

If you’re looking to seek a refund from the liquidator, then this is unlikely to happen for some time. But do hunt around on Google, you may find some people having success in this regard.

As for Matt, the internet is still trying to figure out his where-abouts. Last we heard he was hiding out in Malaysia.

4 thoughts on “Anatomy of a Scam: Matt Lloyd and My Online Business Empire”